One of the first EU members!

Mr. Wheeldon, a supporter and advocate of CDISC since its inception, was invited to join the group’s SDTM team, which meets monthly to exchange information and discuss the development of CDISC in Japan.

Mr. Wheeldon’s invitation marks the Formedix boss as one of Europe’s leading experts in the CDISC field. Anne-Sophie Bekx, of Business and Decision Life Sciences in Belgium, joins Wheeldon as the group’s first European contributors.

The Formedix CEO’s first session as a CJUG SDTM member came at the group’s meeting in Tokyo in October.

“It’s a real honor to be invited to join CJUG,” he said. “The Pharmaceutical and Medical Devices Agency (PMDA)’s coming adoption of standards in 2016 means it’s an exciting time to be involved in CDISC in Japan, and I’m very much looking forward to participating and contributing to the development of CDISC on a global level.”

CJUG’s work has been hugely important in the PMDA’s recent decision to adopt CDISC standards by 2016. The PMDA began attending CDISC’s Japanese Coordinating Committee and Users’ Group meetings in July 2014. At the time, a spokesman for the PMDA said: “The standardization of trial data is of great importance for reviewing new drugs and future cross-product investigation… [we plan] to accept CDISC-compliant data in new drugs applications for efficient and high-quality new drug review.” 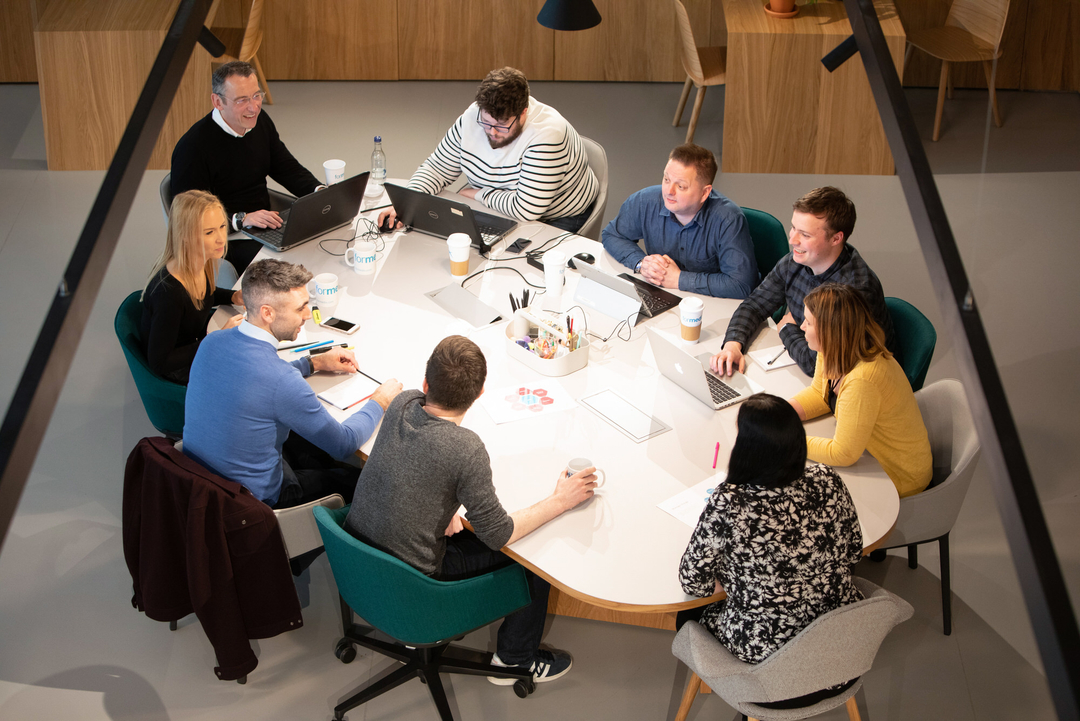 Formedix to celebrate innovation at DIA 2015 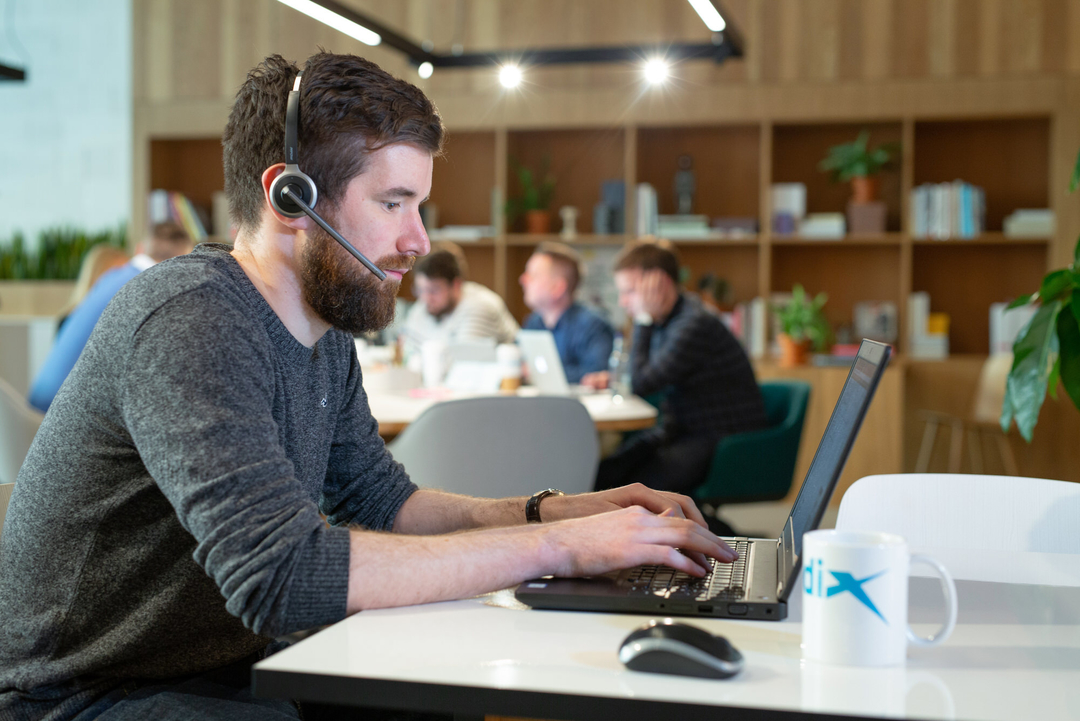 COVID-19: The same customer services and support – from home!