A collaboration with iMatch

Formedix is delighted to announce its partnership with The iMATCH (Innovate Manchester Advanced Therapy Centre Hub) consortium. The recently formed Manchester consortium, led by The Christie, has been awarded almost £7 million of funding, to advance a new generation of therapies for cancer, genetic and degenerative diseases.

Manchester is one of only three centers in Britain awarded funding by Innovate UK, the government’s innovation agency, to coordinate a strategy to scale-up advanced therapies for a range of debilitating conditions. The center, hosted at The Christie, will design and run larger clinical trials in this innovative area of personalized medicine.

Advanced therapies use patients’ own cells as a ‘drug’ to treat disease. Cells are taken from a patient, specially treated to create therapeutic properties and re-introduced to the patient’s body. This might include those cells attacking a tumour, but also cells correcting a genetic or degenerative disease.

Currently, clinical trials for these advanced therapies are small-scale due to their highly complex, expensive and challenging nature. During the three-year project, the twelve consortium partners will make the processes and infrastructure for running these clinical trials as efficient and streamlined as possible, enabling larger clinical trials to be available to more patients.

The iMATCH consortium, launched last December, was awarded £6.8m in response to a competitive call for bids from Innovate UK. The Manchester initiative, which will focus on advanced therapies for a wide range of illnesses including cancer, genetic and degenerative diseases, went live at the beginning of March.

“Advanced therapies are very challenging to deliver but offer, potentially, life-changing results for patients with little or no alternative options” said Dr Fiona Thistlethwaite, Medical Oncology Consultant at The Christie and iMATCH Project Director. “The live nature of these medicines means they have the potential to divide in the way normal cells do and stay in the body longer than standard drugs. This can give them an enhanced therapeutic effect over other synthetically created drugs. It is an area of medicine with huge promise.

“This government pump-priming enables us to address the significant obstacles associated with each step in the clinical trial supply chain in order to bring about a step-change in the availability of trials.”

The planned iMATCH improvements will range from the collection and storage of patient cells, a robust electronic system for cataloguing and tracking these samples as they move between different, sometimes worldwide, sites, through to the efficient manufacture of the advanced therapy medicines and safe and timely administration to patients in hospital.

During the initiative, the consortium aims to recruit 260 patients to clinical trials in advanced therapies. By 2021, the project end date, consortium partners should be able to treat five times more patients with this type of personalized medicine each year in Manchester, with patient waiting times for treatment slots reduced by 50%.

Roger Spencer, Chief Executive of The Christie, said “The Christie has a strong track record of innovating in cancer treatment; proton beam therapy, due to be rolled out later this year, is one such example. Consequently, we are delighted to be leading this project which will solve the complex requirements for the scale-up of advanced therapies through novel solutions. This successful Manchester bid, which covers a breadth of clinical areas, is testimony to the collaborative approach of our commercial, academic and clinical partners.

“Manchester has several advantages as a designated advanced therapies treatment center; existing clinical excellence in the field, active trials for both adults and children, a large population to draw on for trial participants, a thriving biotechnology sector and existing frameworks to ensure improvements are adopted into our healthcare system. These benefits, and existing strong partner relationships within the consortium, will enable us to meet government requirements; helping the UK remain competitive in the development of advanced therapies.”

“The clinical and research positioning of iMATCH as an exemplar and driver of novel therapies, including cancer immunotherapy and molecular therapies, allows for state-of-the-art cancer care to patients in Manchester,” said Professor Robert Bristow, from The University of Manchester, who is Director of the Manchester Cancer Research Centre and Chief Academic Officer of The Christie. “It represents the prowess of clinical-industrial partnerships within hospital and university settings and our international ambition as a world leader in these therapies.”

The Northern Alliance Advanced Therapies Treatment Centre (encompassing Newcastle, Leeds and Scotland) and the Midlands and Wales Advanced Therapies Treatment Centre (comprising Birmingham, Nottingham and Wales) will be established at the same time as the Manchester consortium’s operation and, together, the three groups will ensure the project benefits are implemented nationally as part of the bid requirements.

The Cell and Gene Therapy Catapult

The Cell and Gene Therapy Catapult, which works with Innovate UK, will provide support and play a central coordinating role for the network. Catapult works with companies that are at the beginning of their research, as well as those ready to manufacture. The network will increase the capacity of the NHS to deliver these disruptive medicines by developing systems and processes within trusts and hospitals capable of delivering advanced therapies to patients. The plan is to share the knowledge and systems from the network to other centres in the UK. Once established, the systems could potentially be rolled out as a global model for the adoption of advanced therapies. Innovate UK invests in the Catapult network, with the aim of supporting growth in the cell and gene therapy industry.

The potential commercial and economic value of this sector is large with estimates that it could generate £10bn in revenue for the UK and 18,000 industry jobs by 2035. Locally, over the next three years, it is expected that the project will create more than 50 high value jobs in industry and within the NHS, and industrialist partners will develop new therapies, products, services fit for deployment across the NHS.

Formedix is joining in the conversation! 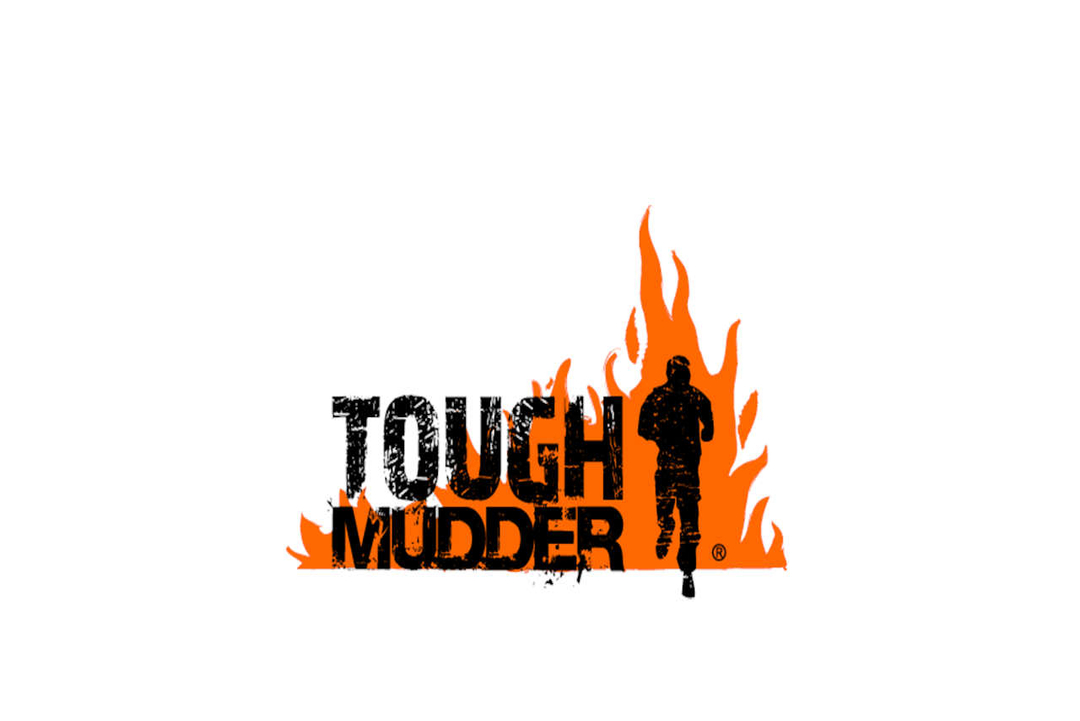