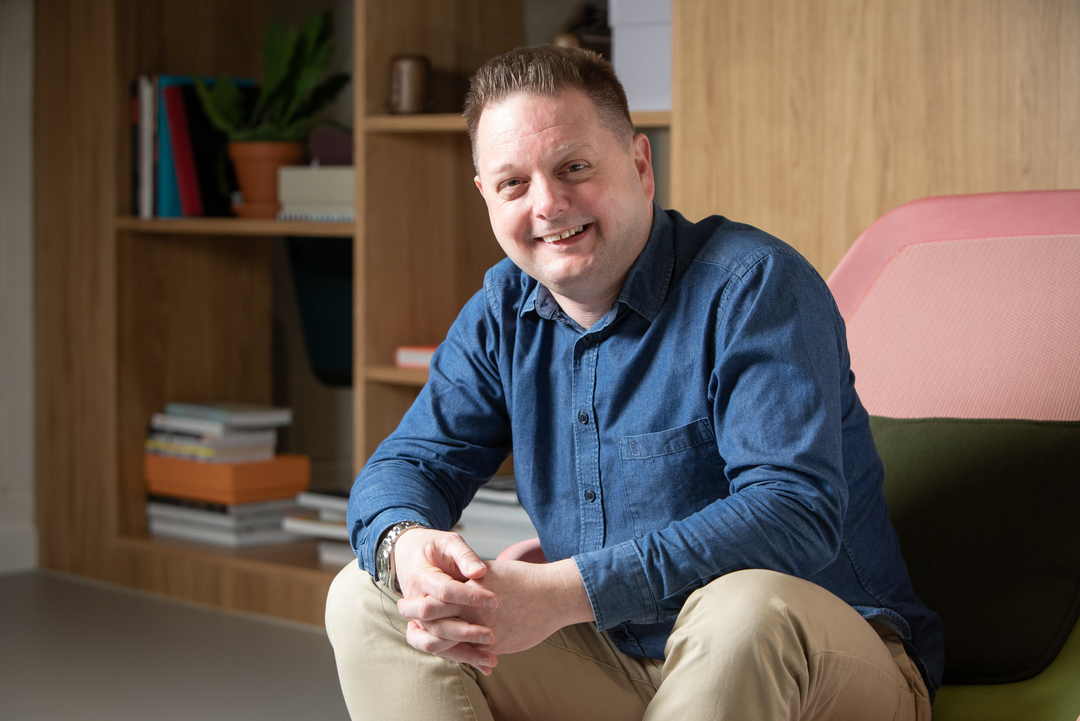 On a recent trip to Tokyo, Formedix CEO Mark Wheeldon sat down with Tamaki Akahane, a reporter with the Japanese newspaper Chemical Daily. The piece was published in the October 6 edition, and the translated version is below.

Formedix, a US-based company that provides automation tools for use in clinical trials, is making a full-scale entry into the Japanese market. Their tools are compliant with “CDISC standards” for gathering clinical data on pharmaceuticals. These CDISC standards will become mandatory for new drug applications in Japan starting in 2016, so Formedix is working to strengthen its sales to pharmaceutical companies and medical contract research organizations (CRO) rushing to comply with the new mandate. The company has already established offices in Japan, and plans to open for business within the year. At present, they are assembling a team of personnel who are familiar with CDISC, and they will continue to expand their line of products and services, which allow trial administrators to fully automate the clinical trial process starting from the trial launch up until the application for approval.

When CEO Mark Wheeldon visited Japan recently, he noted that his firm has been dealing with three major Japanese pharmaceutical companies for the past seven years. Formedix provides services that can take data created independently of CDISC standards and convert it into the Study Data Tabulation Model (SDTM), which CDISC recommends for use in the application process. Some of these enterprises have already started testing Formedix products in their business operations to begin to prepare for the CDISC compliance mandate. Although the mandate has already been determined, it appears the regulatory authorities and companies are “in a situation in which they don’t know if they don’t know,” said Wheeldon. The company has a proven track record in Europe and North America, and is now trying to apprehend what kind of demand for their products and services exists in Japan. They will be opening a subsidiary with multiple staff members in Japan by the end of the year, where they will continue to provide their conventional legacy conversion services. They are also starting to make the necessary arrangements to begin selling some of their new products – software that will allow trial administrators to reformulate the entire clinical development process according to CDISC standards.

Formedix is also planning to begin offering cloud-based services that will allow customers to use the software on demand, and customers should be able to access a total of 22 applications via cloud-based technology by the beginning of next year. Rather than contracting these cloud-based applications on a per-client or per-server basis, users will be able to access them through the Japan web store, which is slated to open at the end of the year. Payment will be structured using a token system, so users will be billed according to the actual time they use the services. They will also have access to training courses and will be able to use metadata free of charge.

Formedix has developed software to facilitate CDISC-compliant clinical development since its inception in 2000. They provide solutions such as “Formedix Origin”, a tool designed to manage data collection and management comprehensively based on the specific clinical trial design, and “Formedix Transform” which can convert datasets to integrate them with EDC systems (Electronic Data Capture: systems for electronically collecting clinical trial data from the medical facilities holding the trials) maintained by eight different vendors including Medidata and Oracle. From setting up the clinical trial to compiling the data for the application process, constructing an automated process produces real results. Automation can reduce the time to trial launch by 68 percent, and the time required to construct EDC by 55 percent. 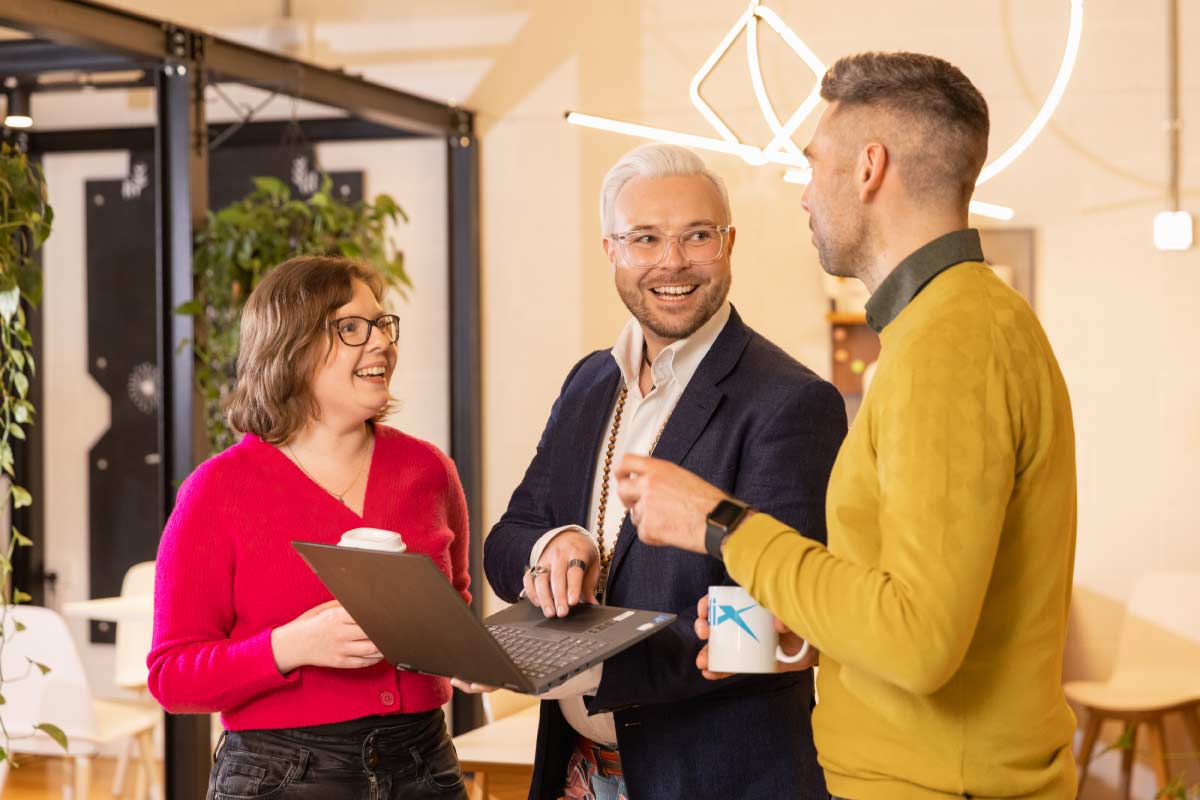 Formedix is joining in the conversation! 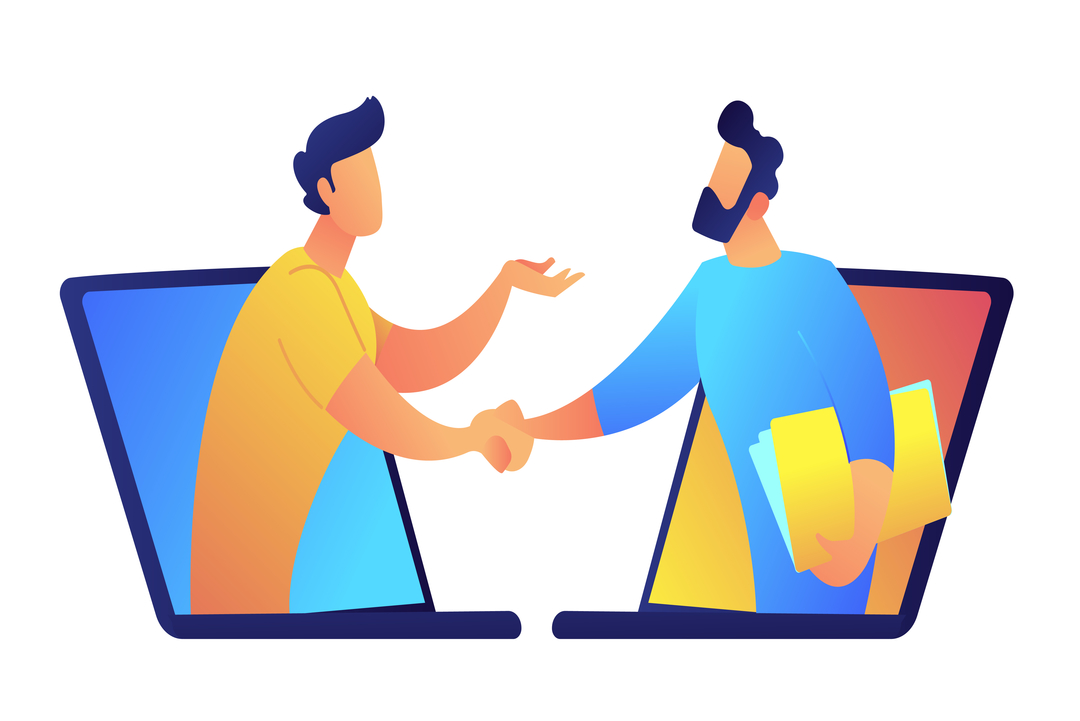